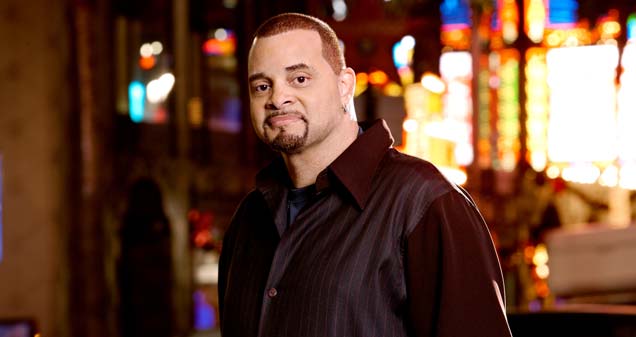 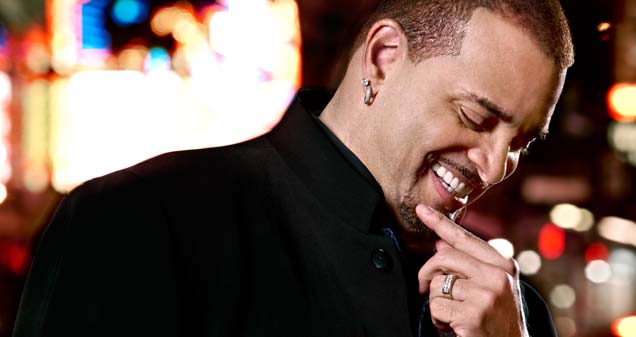 When he was a kid, Sinbad, born David Adkins, had all kinds of ideas about what he would do with his life. He would play basketball, become an explorer like Jacques Cousteau, race like Mario Andretti. He tried everything that caught his attention, jumping in wholeheartedly each time. While his interests changed frequently, he knew one thing for certain. “I always knew I’d be an adventurer,” Sinbad quips.

Although he had always been funny, it wasn’t until Sinbad was in eighth grade that he decided to “harness his superpowers.” As he learned how to elicit laughter and then control it, his career as a comedian was born.

On the road since 1983, Sinbad has performed his standup act all over the world in venues large and small. He has starred in movies and sitcoms, written and produced screenplays, hosted a talk show and co-written a book. He has even been Oprah’s go-to comic and the emcee for the Miss Universe Pageant.

Sinbad’s zest for life and learning drive him to continually try new things. In addition to his comedy and acting projects, he plays guitar and percussion in his funk group, Memphis Red and the Stank Nasty Band. “And I just picked up a trumpet and trombone four months ago,” says Sinbad. “Of all the things I do, I love music the most.”

Although Sinbad’s list of accomplishments is as vast and diverse as his imagination, his adventures aren’t over yet. “I don’t know any comedians who ever stopped,” he says. “You can stay relevant as long as you keep evolving. This is a fun gig.”

Underneath his comedic nature, Sinbad offers a depth of personality that might surprise many people. “I don’t think people know me at all,” he muses. “I’m more hippish-nerdish than people realize. You would be surprised to know who my heroes are.”

In fact, Sinbad has a long list of heroes, including people like basketball players Bill Russell and Wilt Chamberlain. One of his biggest inspirations, though, was his father. “He was larger than life,” says Sinbad. “He could do everything.”

He also has a great deal of respect for people who have had to work hard for their success; “people who are great who didn’t start great.” It goes along with some advice he received long ago from his father: Don’t be afraid to take a chance on something new.

“I wanted to be skilled at something that someone else could not do or just do it better,” says Sinbad. “Dad said, ‘If you don’t mind being the worst person for a period of time, you can be the greatest.’ You have to step into the shallow end to get to the deep end.”

The key, he says, is to get out of the way of yourself. People who want to get better have to be willing to be criticized and learn from it.

Although Sinbad is known for keeping his act clean, he is reluctant to accept the label of “clean comic.” He explains, “I don’t want an asterisk; I just want to be a great comic. Period.”

As he looks ahead, Sinbad has big ideas for his future. “In the 90s, I was waiting to figure out what they were going to do with me. I’m not waiting anymore,” he says. “I’m looking at trying to put a sketch show together. You can educate through comedy.”

His cause, he says, is people. “It’s not just about one individual. We’re all in this together,” stresses Sinbad. “We don’t need anybody who’s not going to do right.”

Regardless of what lies on the horizon, Sinbad intends to keep honing and perfecting his craft. Already hailed by Comedy Central as one of the 100 best standup comics of all time, he wants to continue to grow. “Am I good at what I do? Yeah. Can I get better? Yeah. There’s a lot more I want to do. I haven’t done my best work yet.”

Even after more than 30 years of making people laugh, Sinbad still has a few tricks up his sleeve. With a smile in his voice, he says, “You think you know me? You don’t know me. Come see me. You’ll be surprised.”

You can see Sinbad in his “Make Me Wanna Holla” standup special! 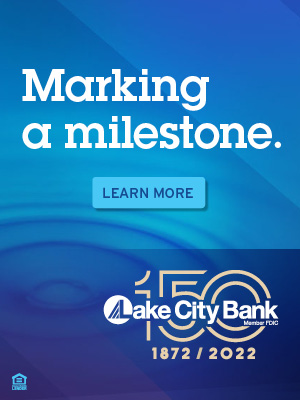 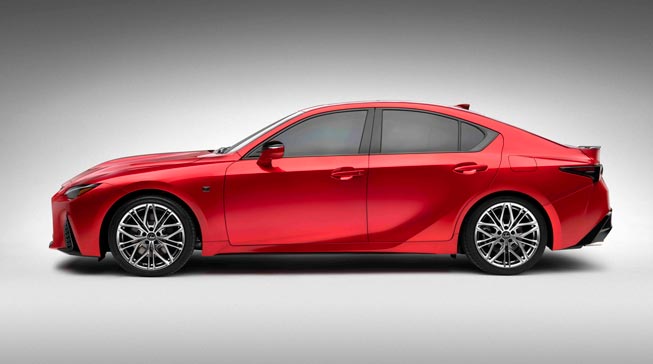 V-8 Lives On Lexus brings back old-fashioned power to IS 500. 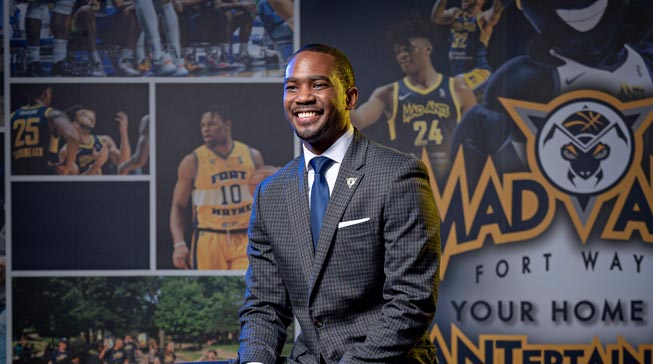 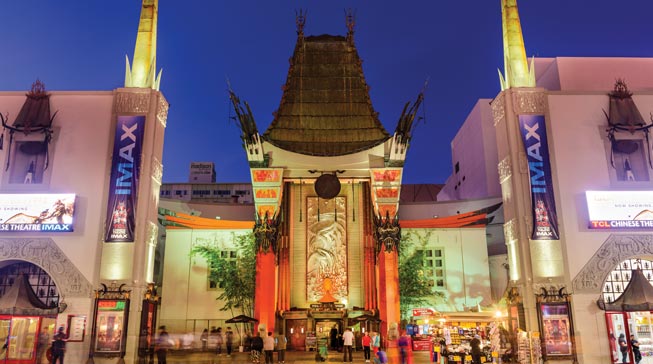 Rediscovering Los Angeles: A Film-Lover's Dream With a new museum devoted to the history of motion pictures, studio tours that take you behind the scenes and plenty of landmark locations, Los Angeles is a feast for film buffs. 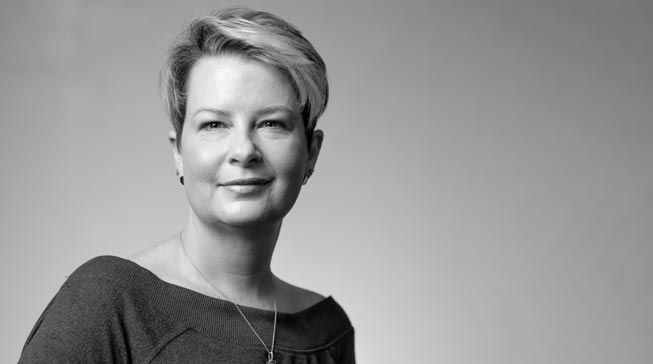 Seeing the Signs Evolve Spa owner Misty Hernandez survived a life-threatening brain aneurysm thanks to her husband and the grace of God. 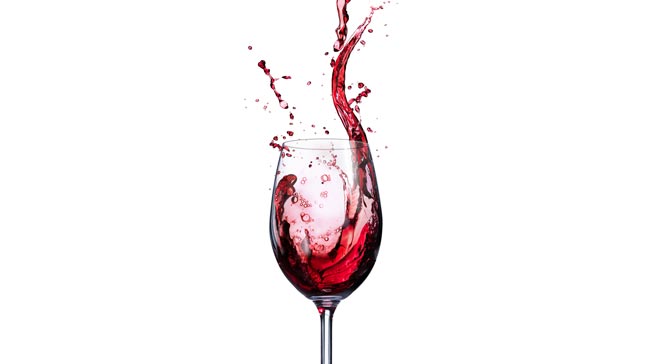 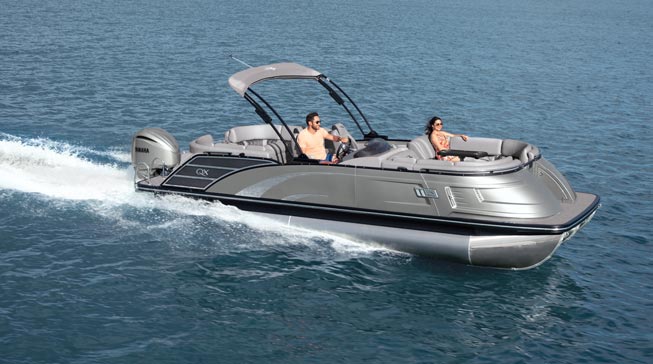 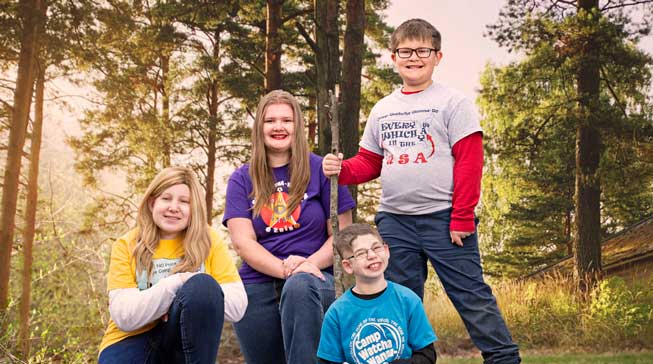 Make It Happen At Camp Watcha-Wanna-Do, kids with cancer get a chance to hear “yes!” 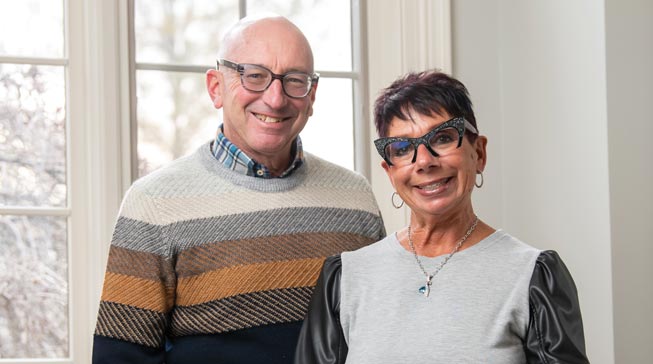 At Home With... The Zachers Steve and Judy Zacher of The Zacher Company have a zest for life. Finding joy in travel, golf and cycling comes easy for the couple, as does being actively involved in the community they love. 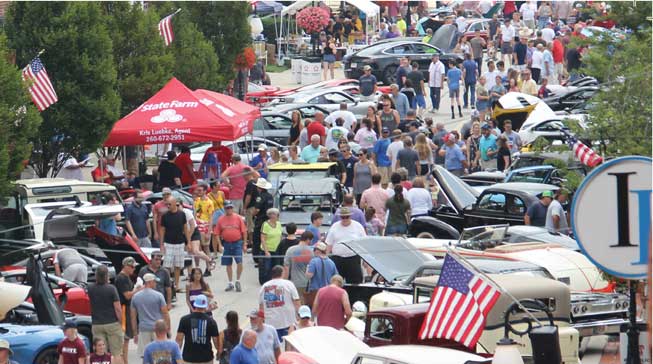