The City of Fort Wayne has been offering façade grants for commercial buildings since 2009 to help revitalize urban areas. Learn about the program and this year’s grant recipients. 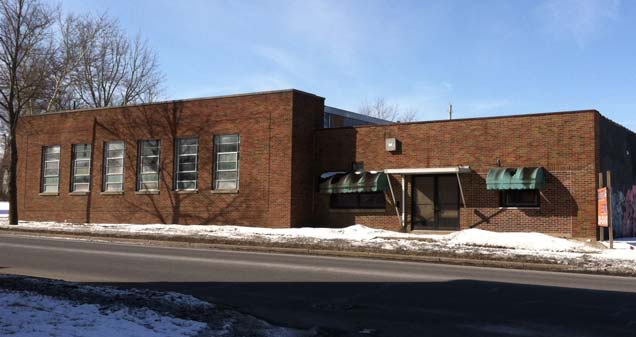 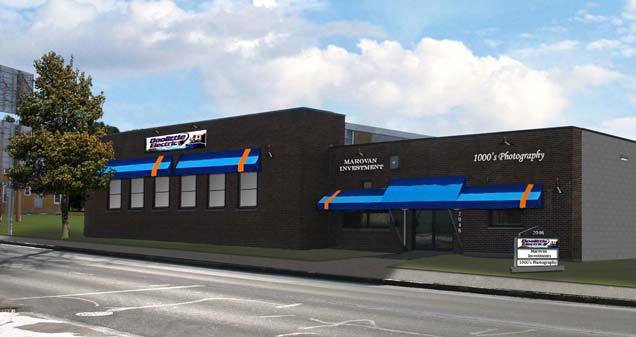 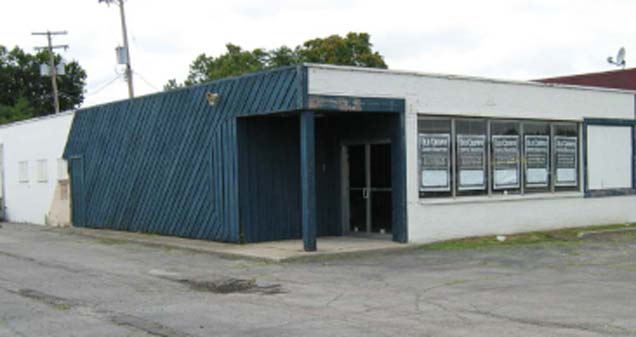 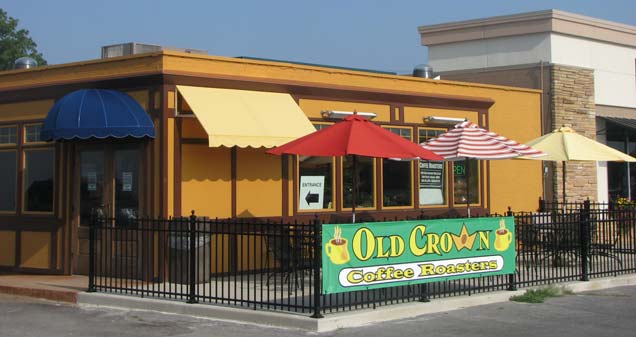 On March 24, 2015, Mayor Tom Henry announced that eight local businesses had received Commercial Façade Grants for this year. They are:

All together, these businesses will receive approximately $218,000 in City funding and have pledged to contribute just over $685,000 in private investment.

So what are the Commercial Façade Grants?

Upon entering office in 2008, Mayor Henry wished to revitalize businesses in downtown Fort Wayne, so he asked City staff for possible ideas and the Commercial Façade Grant Program was born. Since then, 72 businesses have been revitalized, including buildings on Wells Street, Main Street, Calhoun Street, Taylor Street, Broadway Street and other heavily traveled corridors throughout the heart of the city.

According to Greg Leatherman, community development division director for the City of Fort Wayne, the biggest impact is when several grants are given to businesses clustered together. “For example, several businesses on Broadway—George’s International Grocery, Mad Anthony Brewing and several Metro Real Estate buildings—have greatly improved the look and feel of the area surrounding the Broadway/Taylor intersection. The North Anthony Boulevard commercial corridor is another example of an area that looks dramatically different thanks to façade grants. Work on the Firefly Coffee House, Old Crown Coffee Roasters, North Anthony Shopping Plaza, Jamison Meats and Springleaf Financial Services has made quite an impact in that area.”

To be eligible for a grant, “a business must be located in an Economic Development Target Area, which is generally an older urban area that faces challenges for redevelopment,” says Aliza Tourkow, grants administrator. She also says that buildings must be used mostly for commercial purposes and the proposed work that the money goes towards must include construction or improvements that can be seen from the street. “Appropriate exterior work includes items such as new paint, windows, doors, awnings, signs and lighting.” The owner must also be able to match the city dollar for dollar.

Between 2009 and 2014, $1.3 million have been awarded in grant money, $3.8 million have been spent by private investors and 72 projects have been completed. Both private and public money has been spent on local architects and contractors, sparking employment opportunities for local residents.“Business owners awarded the grants tell us that they see more customers as a result of their improvements; they also say the work encourages other business people and homeowners to invest in their properties and improve the appearance and vitality of the entire neighborhood,” says Leatherman.

To learn more about the City Façade Grants, visit fwcommunitydevelopment.org/facade. 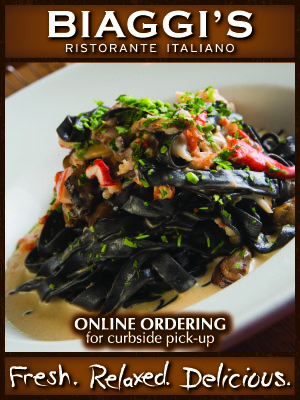 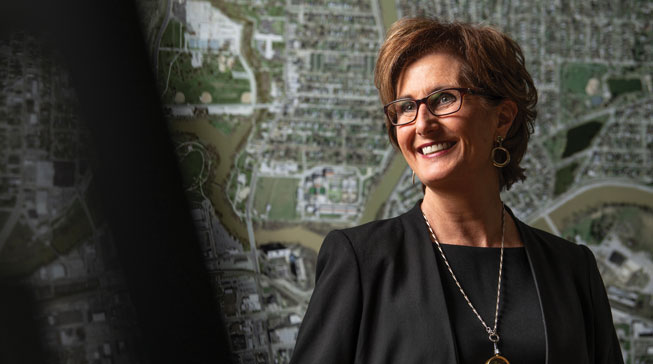 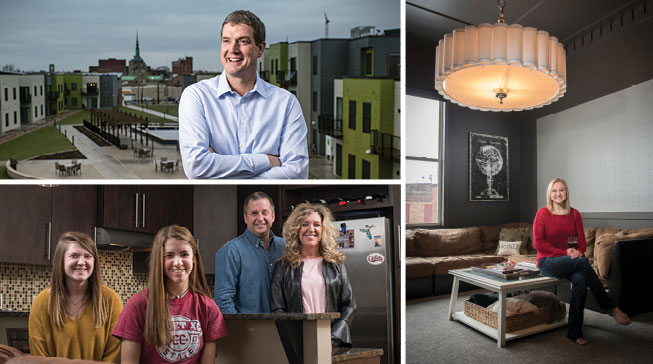 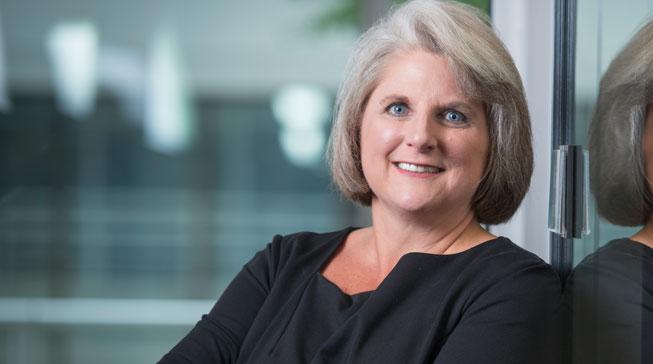 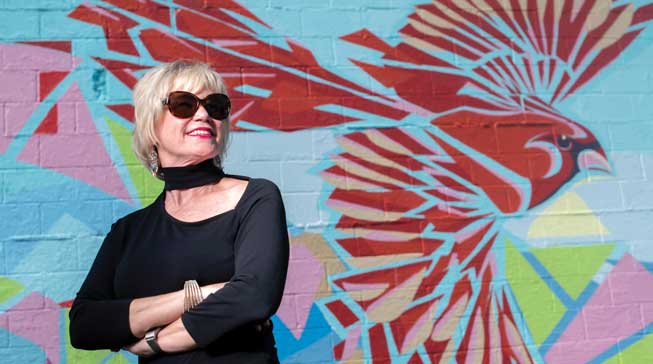 You What? with Marjorie Stephens, president and CEO of BBB serving northeast Indiana 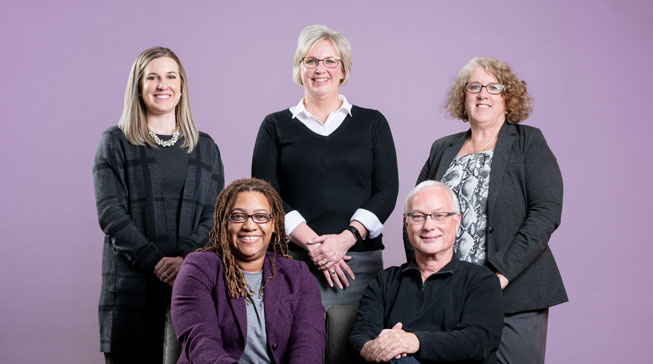 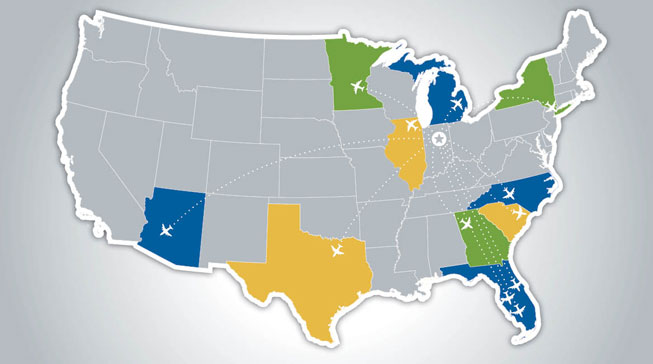 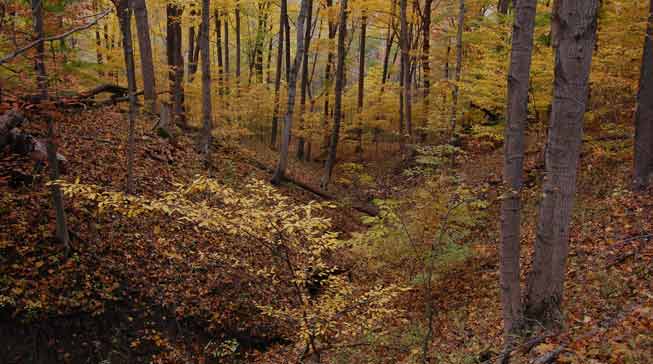 Take a Hike Exploring the great outdoors is a perfect way to stay active. 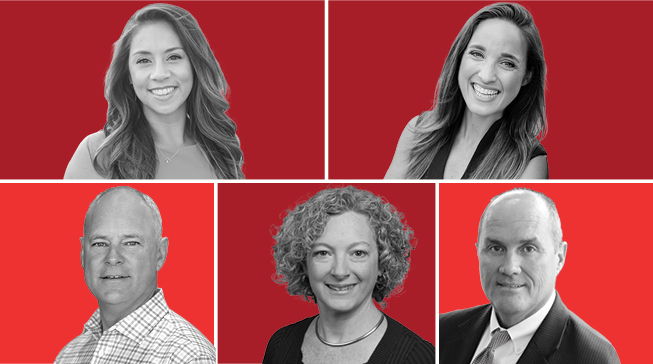 The Impact of COVID-19 Northeast Indiana business leaders share their stories about survival amid the pandemic. 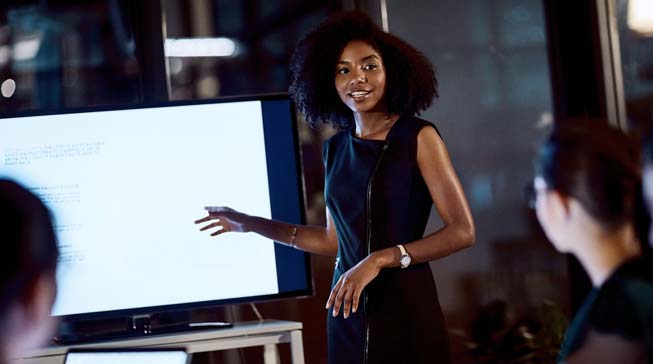