What does the ruling mean for employers?

On June 26, the Supreme Court’s decision in Obergefell vs. Hodges, held that same-sex couples have a fundamental right to marry and there is no lawful basis for states to refuse to recognize a lawful same-sex marriage performed in another state. This decision could have far reaching implications for employers who have operated under various federal and state laws that regulate the legal and tax treatment for same-sex unions.

What does the ruling mean for employers?

Many employer’s benefits are based upon marital status, including retirement and healthcare plans and policies. Employers should take the time to review and update their practices and policies that could be impacted by this decision. This includes policies that reference the spouse and any gender specific policies that identify a spouse as man or woman. These policies—including the Family and Medical Leave Act, leave policies, bereavement and others—should be updated to include the Supreme Court’s definition of marriage.

The decision does not affect federal rights employees are already receiving, as they are protected under previous rulings. However, the ruling impacts state law rights that apply to married couples that will now include same-sex marriages. These rights include laws that apply to benefits, leaves of absence, property rights and others. Employers should review their handbook to update any reference to these state laws.

For employers, the decision has made it easier in two areas. First, companies with sites in two or more states will be able to have national policies on leaves of absence and similar issues. Secondly, the tax implications are equalized. Previously, there was an array of federal and state tax laws for same-sex couples. Now, for federal and state tax purposes, there will be no difference in tax benefits for married couples (opposite or same-sex) that an employer must administer. 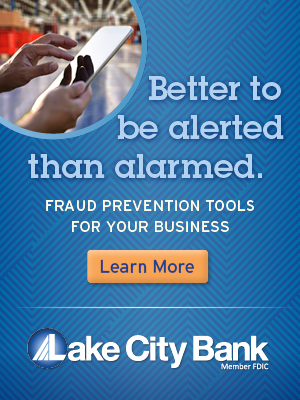 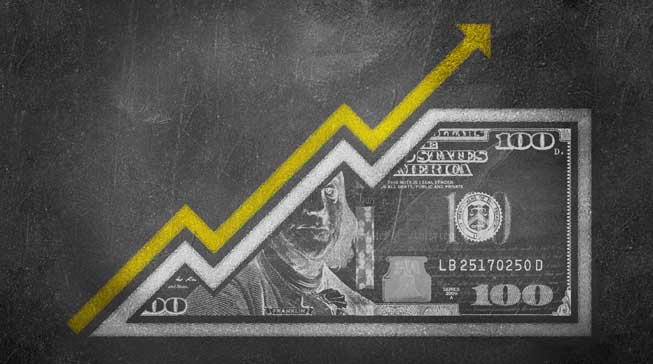 ProSpeak New industrial projects driving vacancies down, and rents and asking prices up, across northeast Indiana 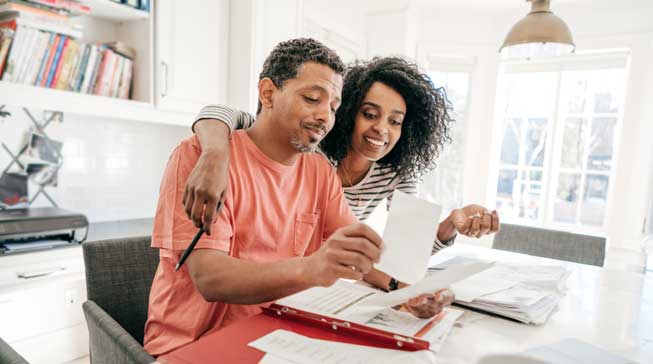 ProSpeak How to Recover from a Mid-Life Financial Crisis 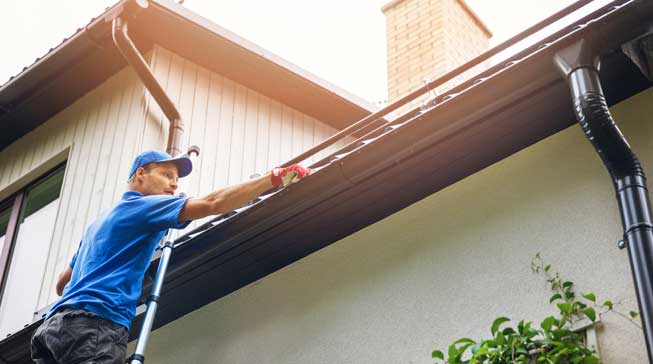 ProSpeak Reasons To Use A Professional Property Services Firm 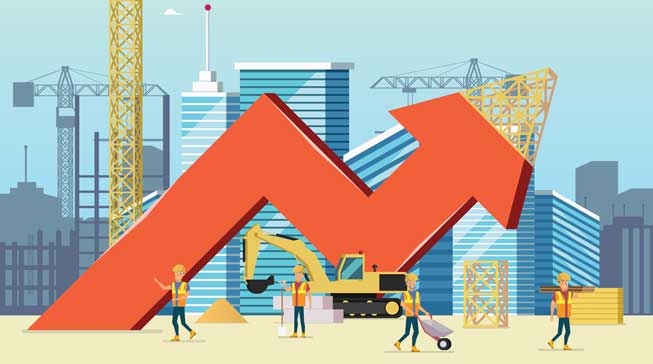 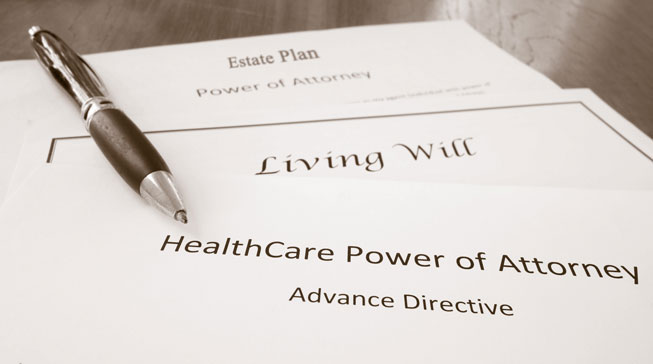 ProSpeak A Living Will is Not That Important! 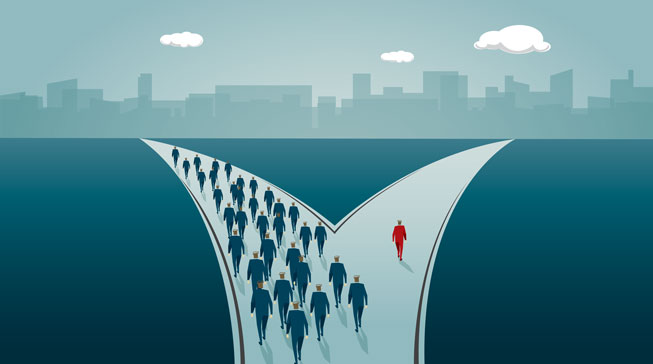 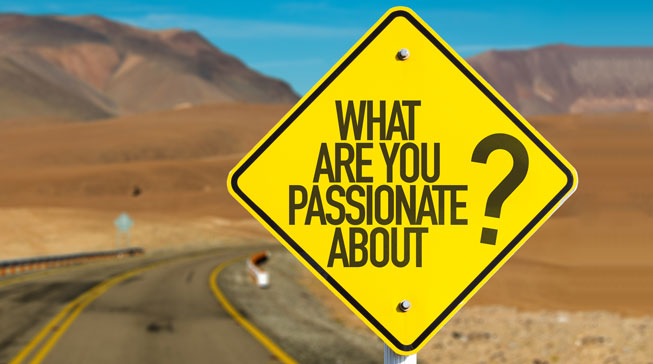 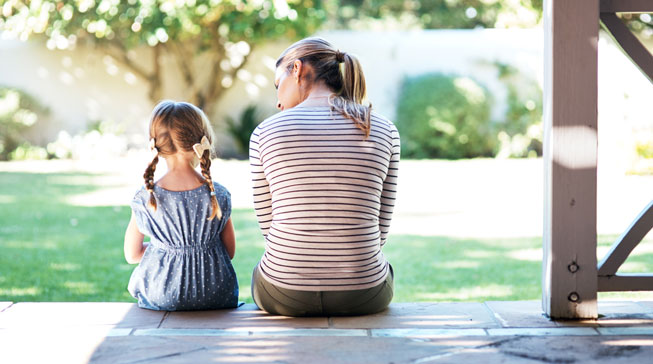 ProSpeak How to talk to children when tragedy strikes 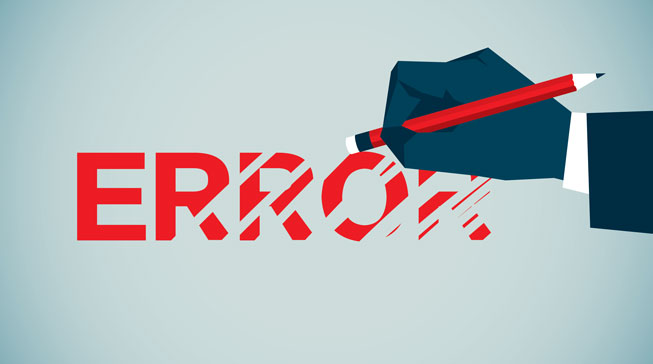