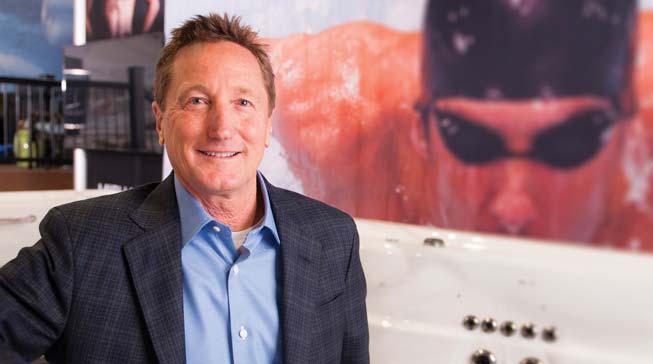 That’s been Terry Valmassoi’s longtime philosophy for both his professional and personal life. As president of the locally-owned and operated Master Spas of Fort Wayne, he says he never dreamed he’d find success and happiness in the Midwest.

Q1: You are a native of southern California… so, how did you end up in Fort Wayne?

I have to admit, I had never heard of Fort Wayne, Indiana before I moved here in 1996. Both my wife, Elaine, and I are from southern California and we really loved living there. I started my own hot tub business when I was 19 years old and also went to college and earned a degree in financial management from Long Beach State. I remained in the pool and spa industry most of my young career and at the age of 37 was offered a job as a general manager at a spa factory in Tennessee. Three months after that, the vice president of sales, Bob Lauter, who is now the CEO of Master Spas, told me about a great opportunity to start up Master Spas in Fort Wayne. We moved here and never looked back. It was definitely the right decision for Elaine, our two sons and me.

Q2: How did Master Spas become so successful and what makes the company so unique?

From the very beginning, Master Spas has pushed the limits in innovation and marketing. We have always worked hard to continuously improve our product and grow the company. Through this process we have really built an incredible team of employees that shares the same values and work ethic. We were a young company growing fast and flying under the radar, but now, we are the industry leader in many ways.

We have grown to become the third largest manufacturer of hot tubs and the world’s largest swim spa manufacturer and, with the Michael Phelps swim spa brand, we have continued to lead the growth of this market. I’m very proud of the success this company’s had and am extremely grateful to everyone who’s had a hand in our achievements. Our team is currently working very hard on plans to increase production by 50 percent this year, which means building 100 spas or swim spas per day, while continuing to improve quality through our “Lean Six Sigma Initiatives.” It’s a big challenge, but we will do it.

Q3: A lot of people probably think of hot tubs as a luxury. Do you agree with that?

Not at all. If you’re a homeowner, we have a hot tub that fits your budget. We offer four lines of hot tubs and two lines of swim spas, from entry level to high end. There are so many uses for a hot tub or swim spa: relaxing after a long day to feel re-energized, helping to relieve the pain of sore muscles or neck and back pain, exercising in a swim spa, or just having family fun.

Q4: What kinds of philanthropic activities are important to you and Master Spas?

There are two projects that mean a lot to us. A few years ago, we were in Jamaica for our dealer meeting and met with a small school called NAZ Children’s Centre to see if we could help them with supplies or books. We really got connected to the students and teachers and, eventually, were able to help build them a new school. Our dealers also got involved to help support NAZ by donating a portion of each sale of a swim spa toward the charity. We then matched and used the funds for the building project, student tuition and supplies.

The other project is a local, alternative high school called The Crossing, which is designed for students who do not function well in a traditional high school. This school is in downtown Fort Wayne, but now has a satellite campus here at Master Spas. The school’s mission is to help struggling students become contributing members of their communities through academics, job training and faith-based mentoring. As part of their day, students get hands-on experience in our factory working with a teacher/coach and also entrepreneurial experience in a space we have given them to create their own pallet manufacturing operations as well as a candle making business. Our employees really love working with The Crossing students and seeing the impact they can have in their lives.

Q5: What’s your personal favorite when it comes to hot tubs or swim spas?

Hands down, it’s the Michael Phelps Legend series. We have one in our backyard and love it. 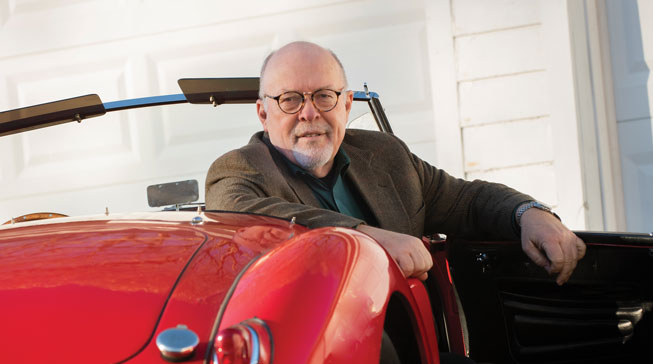 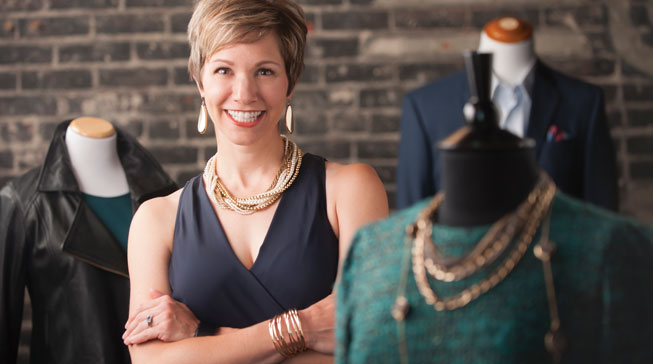 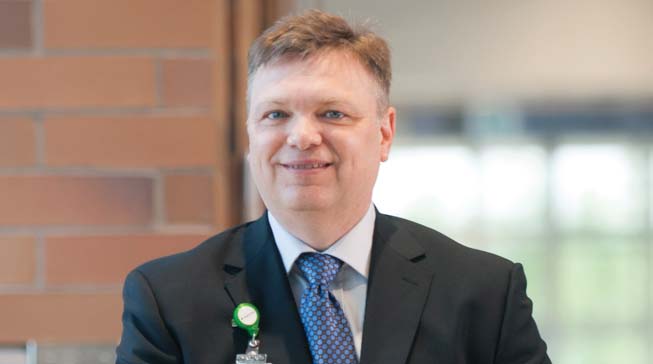 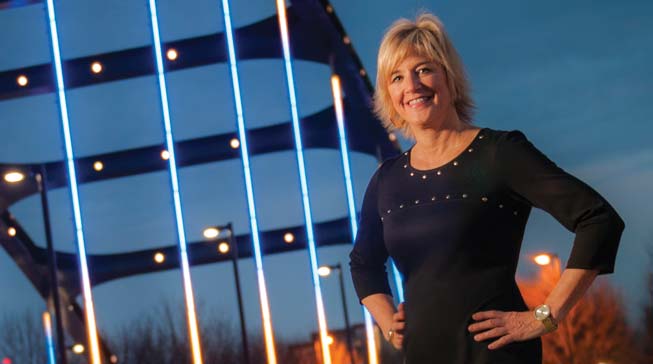 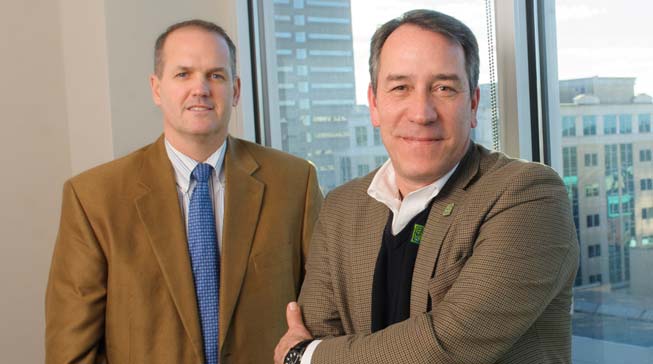 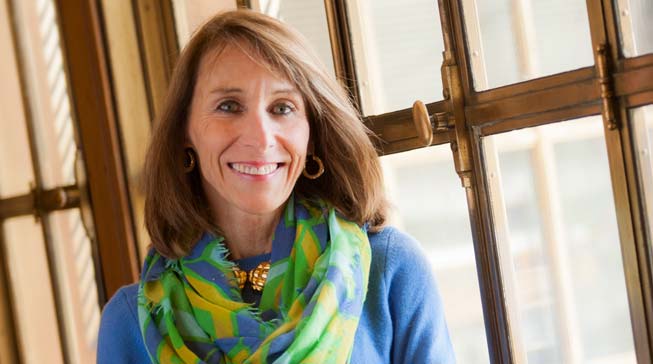 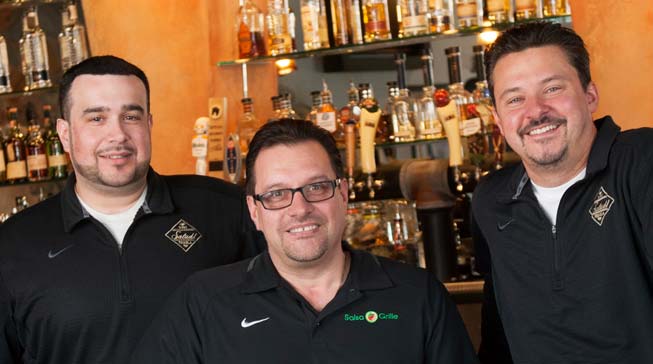 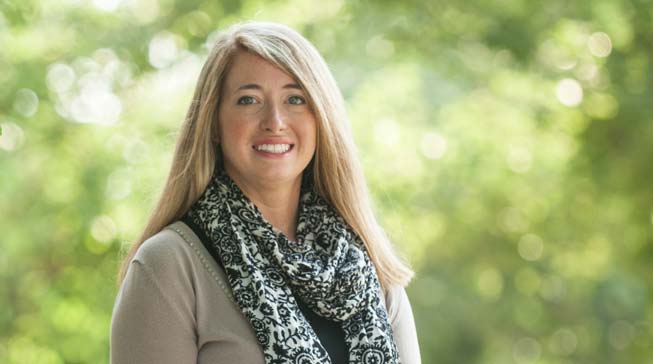 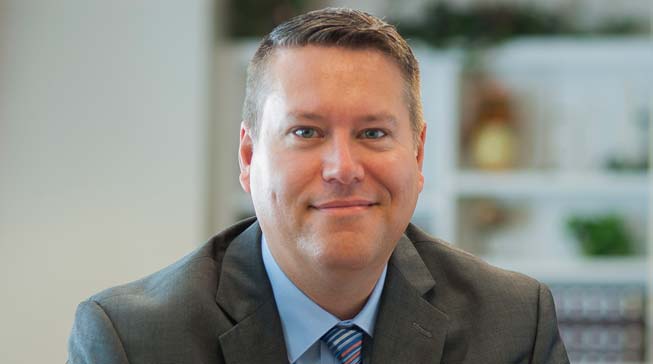