“Life isn’t about what happens to you – it’s the way you respond to those events that defines you.” - Larry Phillips 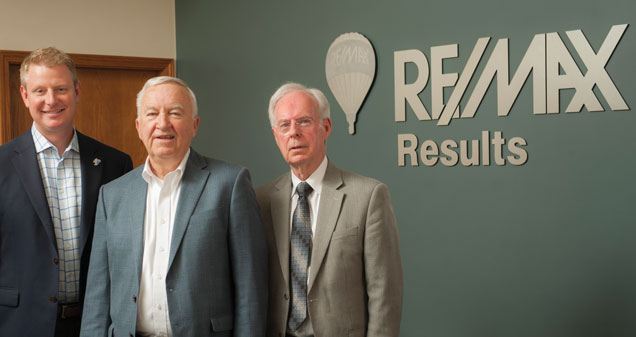 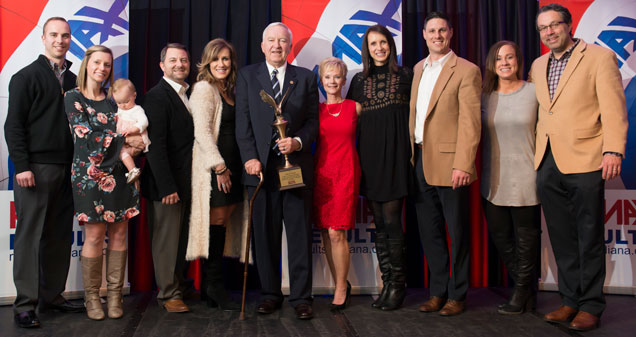 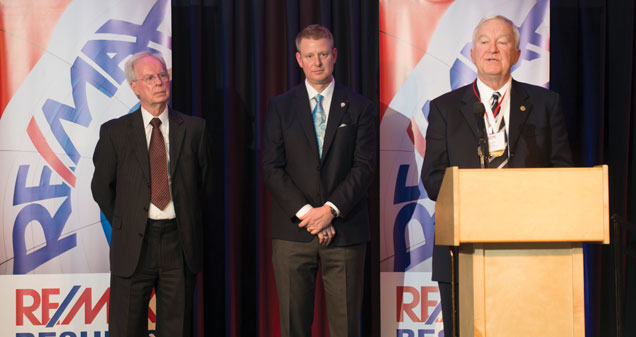 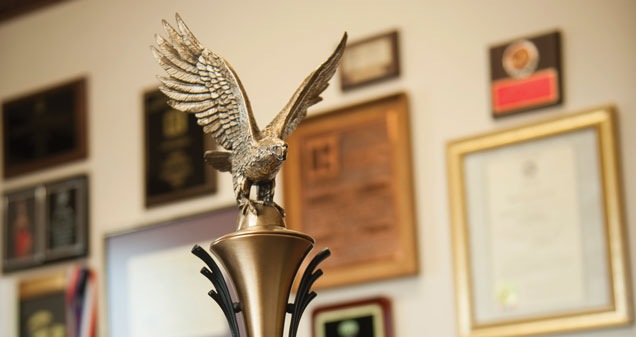 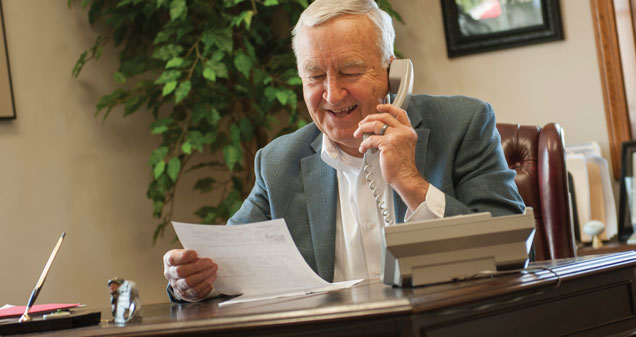 Longtime and successful RE/MAX Results real estate broker John Sullivan wasn’t terribly concerned when he went in for a scheduled surgery to repair damage to his heart from an aortic aneurysm.

“It was supposed to be a fairly routine procedure, but when they were putting a stent in, it hit a major artery, which stopped the blood flow to my spinal cord,” says Sullivan. “I spent four days in the hospital and three weeks at a rehab facility. I was paralyzed from the waist down and told I would probably never walk again.”

For Sullivan, who had been healthy and very active, hearing those words in January of 2014 crushed him.

But Sullivan was determined to defy the odds.

“I told myself, there’s no way I’m going to spend the rest of my life in a wheelchair. The year before my surgery, I had the best sales year of my career. I couldn’t just give up.”

Sullivan got to work and did everything he could to literally get back on his feet.

“My wife, Jaymi, did some research and found out about the Rehab Institute of Chicago at Northwestern University and I went there every three months for about a year-and-a-half starting in May of 2014. A doctor there told me he thought I might be able to walk again. I had a really great therapist and she gave me exercises to do.”

Sullivan went from a wheelchair to a walker and now is walking with a cane. His family and colleagues were amazed by his positive attitude and his progress.

“John is an integral part of our team. He’s been a leader in our industry for 48 years and we were all devastated when this happened,” says Todd Stock, managing partner and broker/owner of RE/MAX Results in Fort Wayne. “On a personal level, John is a close friend of my family. He and my dad worked together and we all golfed together. John has always been an agent I’ve looked up to.”

Speaking of golf, Sullivan says one of the most rewarding parts of his recovery is that he’s back in the game.

“I was able to play again last summer and I remember telling people right after my surgery that I really didn’t think I’d ever play again.”

After watching their friend and colleague go through this ordeal, Stock and his business partner, Larry Phillips, decided to create something called The Sullivan Award.

“He’s really defined himself as a person,” says Phillips. “One of Todd’s and my’s favorite quotes is that life isn’t necessarily about what happens to you. It’s not about the events, it’s the way you respond to those events. We always reward members of our team with sales awards, but to accomplish what John has accomplished, is a special thing and we wanted to recognize him for that. Last year, he made the RE/MAX Platinum Club, which is one of our highest, most prestigious levels.”

The Sullivan Award was presented to Sullivan at the company’s annual awards banquet this past March.

“We are planning to do this again next year, if necessary,” says Stock. “If there is someone on our team who shows tremendous character through a hardship as John has, he will present the award to that person. We hope we don’t have a team member go through a challenging time, but if someone does, this award will be given to them to recognize their courage and persistence to overcome their obstacle.”

In his award acceptance speech, Sullivan didn’t take any of the credit for his accomplishments, but instead, attributed his success to his friends and family.

“I am so grateful for a positive attitude and grateful that God has a plan for me and has been with me every step of the way. I thank you for your prayers and the help you have given me through this time. We have a great company. Life is good.” 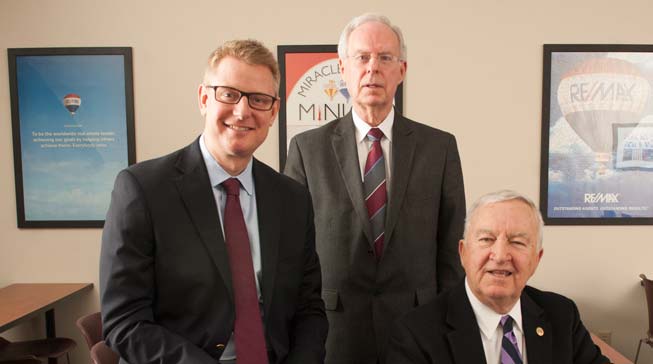 Professionalism Pays Off By investing in its agents, RE/MAX Results ensures the highest level of service to clients.