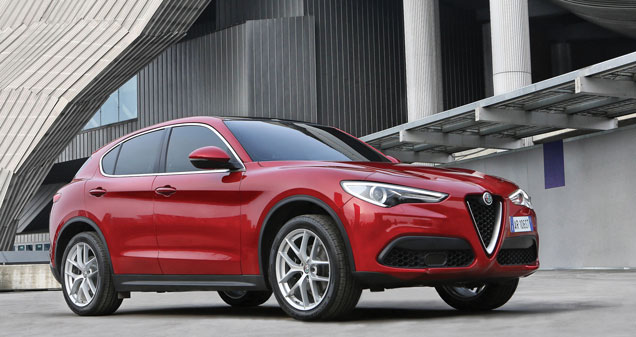 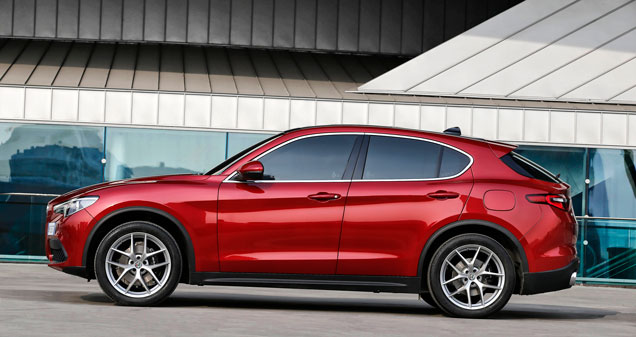 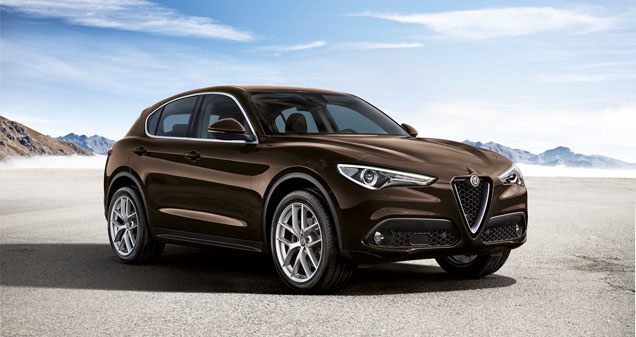 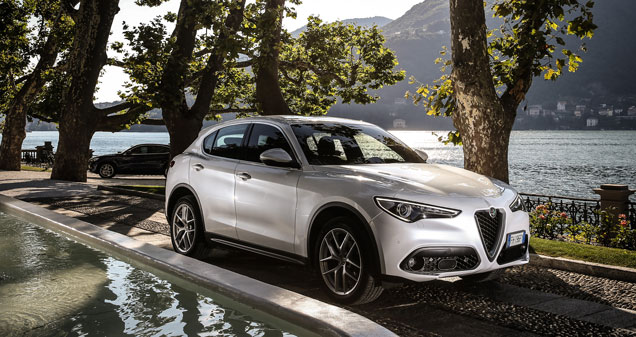 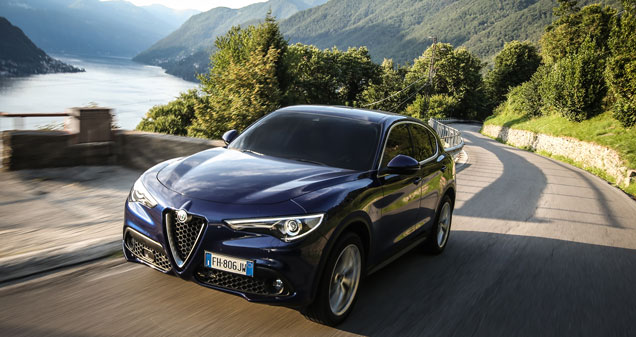 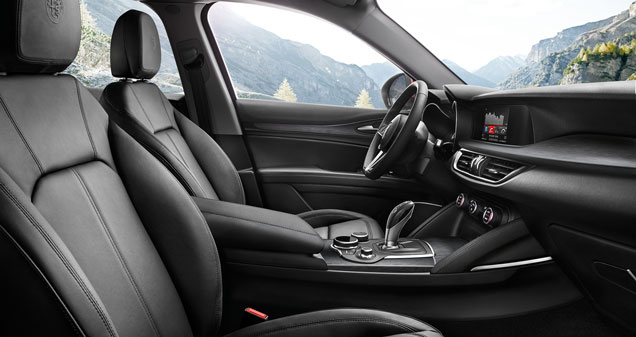 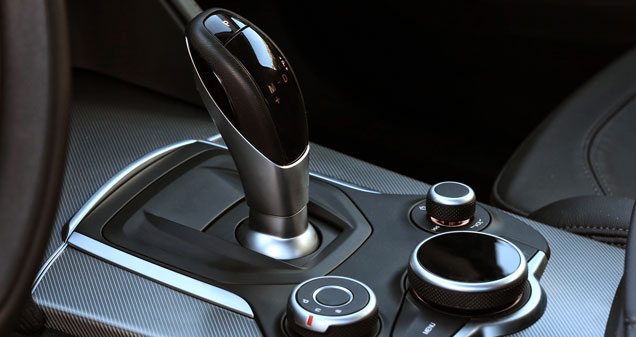 Hit the start button on the racy flat-bottom wheel, flip into Dynamic mode and twist through the S curve like a cobra on steroids. Then punch the accelerator and watch the turbocharged Alfa Romeo Stelvio sprint to 60 mph in 5.4 seconds.

Now keep reminding yourself this is not a sports car – it’s Alfa’s new-for-2018 compact crossover SUV. Guess it should really come as no surprise that the legendary Italian roadster maker would target drivers, rather than lookers and dreamers, with its first entry into the highly competitive premium-crossover segment.

But that’s not to say the Stelvio, named for a long and winding road in the Italian Alps, isn’t dreamy to look at, too. Already blessed with Alfa’s iconic triangular grille and two side air intakes, it has nicely sculpted side panels and a cut-off tail that pays homage to the maker’s roots in racing.

Under the hood of the Stelvio Sport is an aluminum 2.0-liter inline-4-cylinder engine that gets 280 hp and 306 pound-feet of torque. It’s mated to a sometimes quirky 8-speed automatic transmission with manual mode – operated by two amusingly-large paddle shifters.

It is likely the quickest 4-banger in its class and will hit the quarter-mile marker in 14 seconds. And it’s arguably one of the best handling crossovers on the road, aided by Alfa’s Q4 all-wheel-drive system that is rear-biased but can transfer up to 60 percent of the power to the front when needed. It hugs the curves with little body lean and scampers out of them with cat-like grace.

Monitoring and adjusting throttle and stiffness are separate driving modes Alfa calls DNA – Dynamic, Natural and Advanced Efficiency. A fourth mode, Race, speaks for itself. There are no off-road modes, however.

Steering is light and quick to respond, helping to make the two-ton crossover feel leaner. And standard on all Stelvios are gloss-red Brembo brakes: 4-piston front calipers with 13-inch rotors up front, single-piston with 12.5-inch rotors in the rear.

One issue around town is the sluggish stop-start function; better to turn it off although that would likely affect mileage. Stelvio scores high in fuel economy, earning an EPA-rated 22 mpg city, 28 highway, better than average for the class.

Inside, Stelvio Sport has a clean and simple design and can be appointed with walnut trim and leather-wrapped door panels with accent stitching. Seats are comfortable and adjusted with 10-way power to accommodate the needs of most.

An optional 3D navigation system on an 8.8-inch display ($1,550) is sharp and bright but can be frustrating in its function. It’s controlled with a rotary dial, rather than touchscreen, and feels outdated. Check with your dealer to make sure Apple CarPlay and Android Auto are available since they were not earlier in the production year but were expected later.

The standard sound system is OK but an upgraded 14-speaker Harman Kardon system is worth the extra $900 bucks if you can swing it.

Cargo space, accessed through an available hands-free liftgate, is below average for the segment but most will find it adequate. With 18.5 cubic feet of space, there’s plenty of space for two sets of golf clubs or beach chairs and a cooler. Drop the rear seats and it opens up 56 cubic feet of space.

Advanced safety features cost extra on the Sport trim, including a “Static” package ($800) for parking sensors and blind-spot monitors, and a “Dynamic” package ($1,500) that gets the good stuff: adaptive cruise with full-stop, forward collision warning with auto braking and lane departure warning.

While Stelvio may lag among its German foes (i.e. Audi Q5 and Mercedes GLC), in premium features and interior space, it makes up for it with dashing looks and performance. And, if it’s even higher performance you seek, check out Quadrifoglio version: it has a twin-turbo, 505-hp V-6 and races to 60 in under four seconds.

What's all the excitement about? Alfa Romeo’s new Stelvio looks like a compact crossover but it drives like a sports car

What about fuel economy? Better than average for the segment: EPA-rated at 22 mpg city, 28 highway, for 24 mpg combined 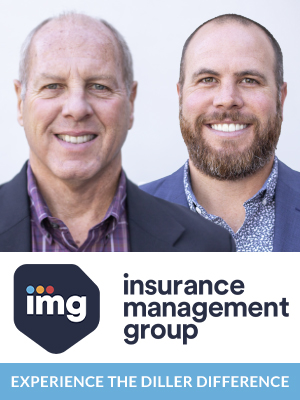 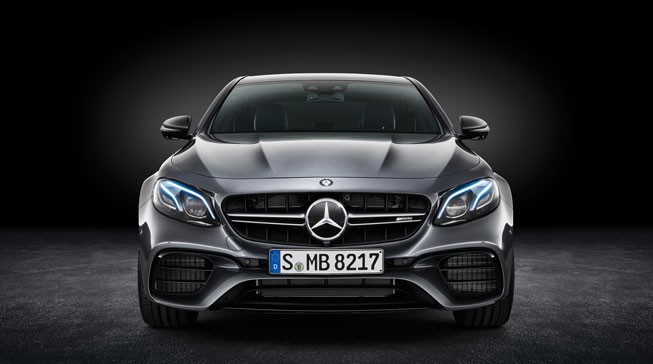 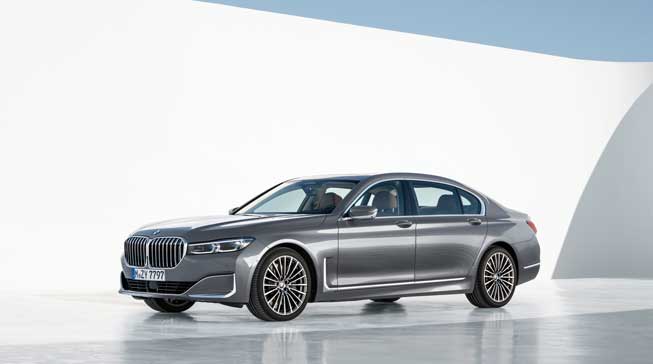 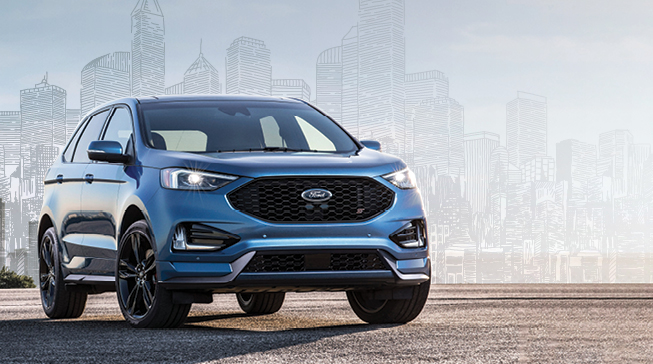 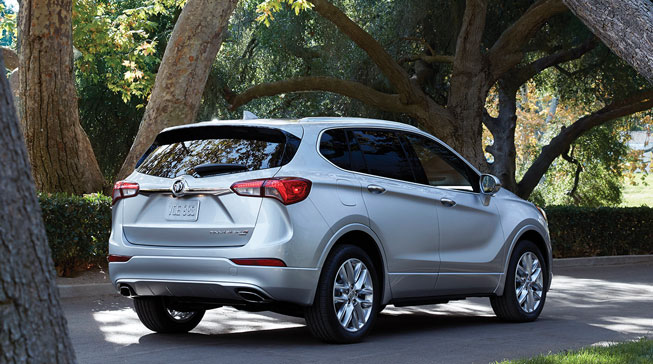 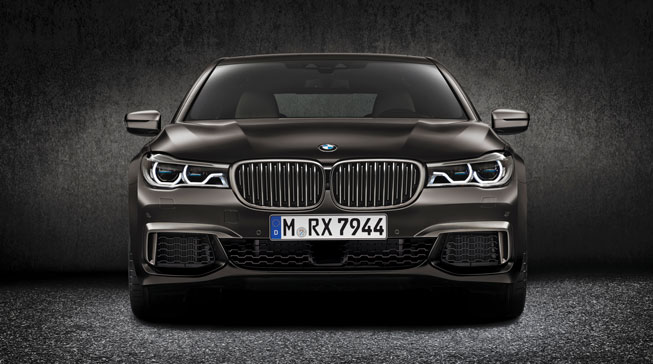 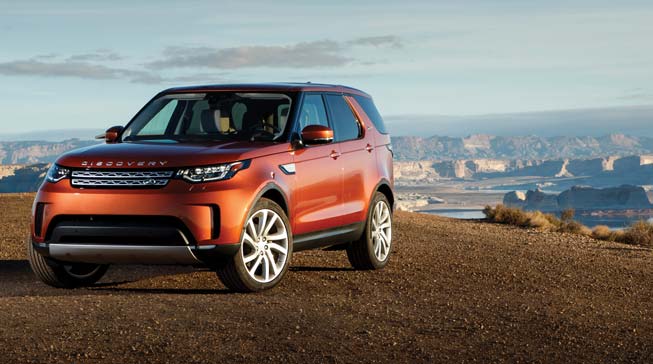 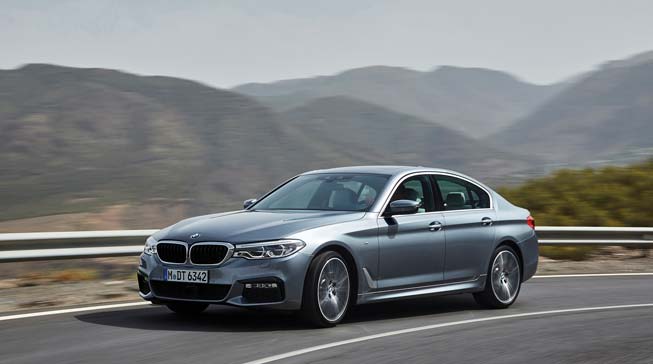 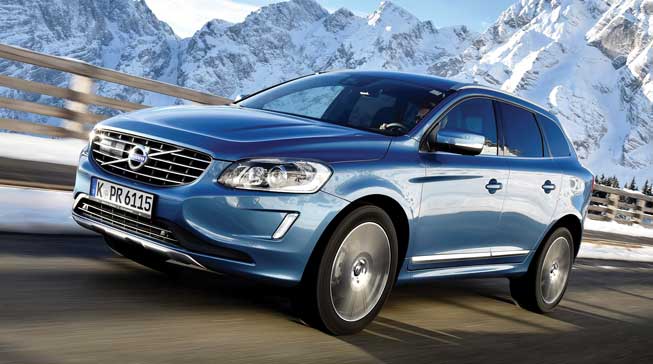 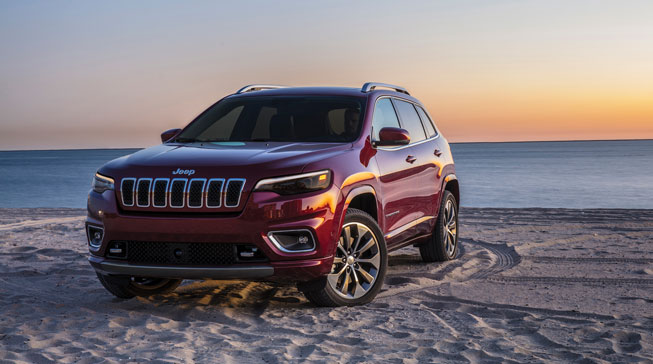