A passion for their causes and a love of travel near and far keep the Van Gilders active. 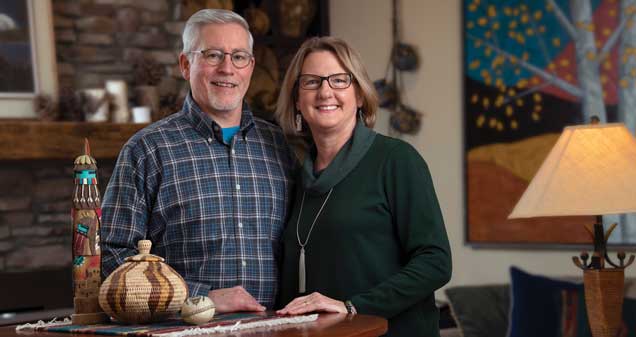 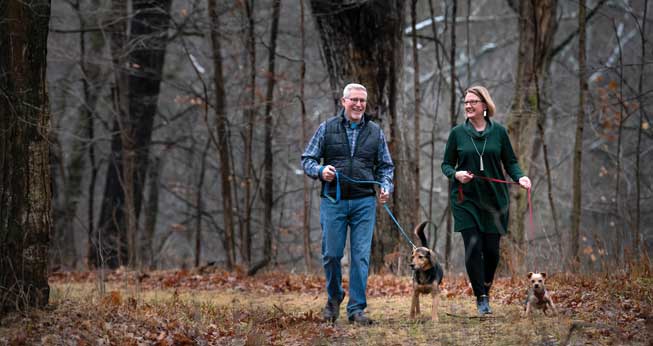 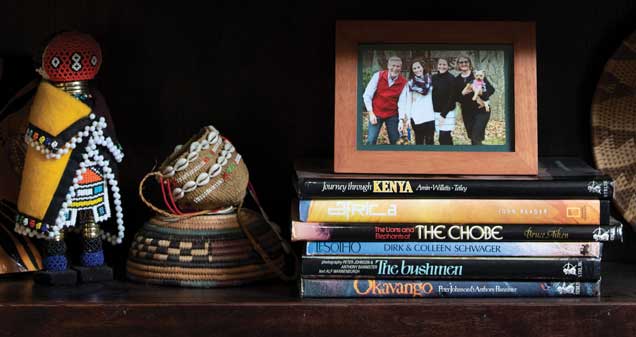 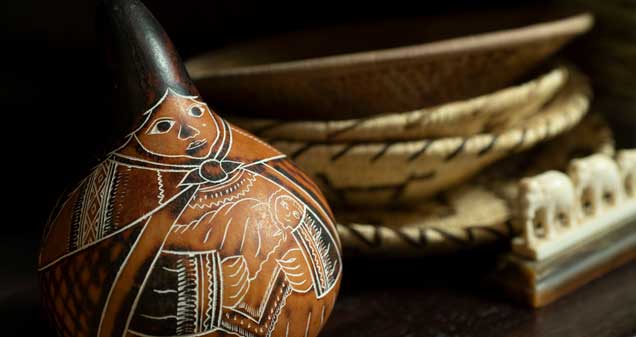 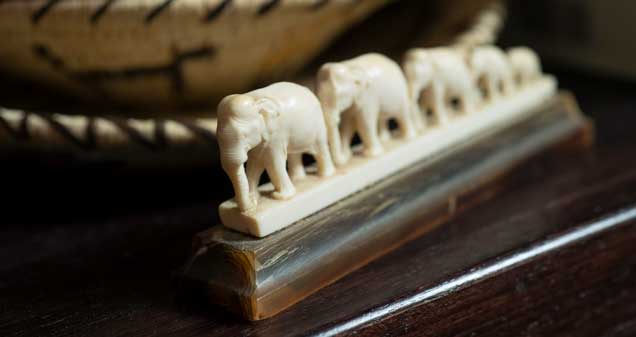 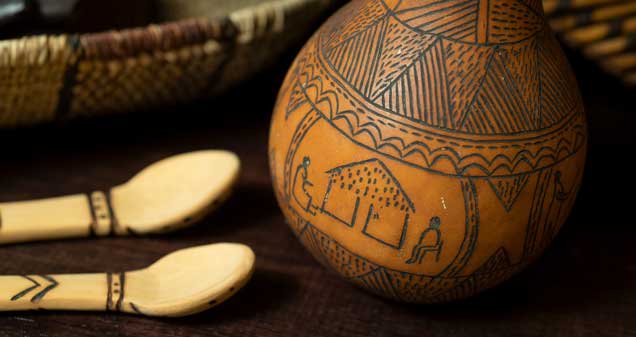 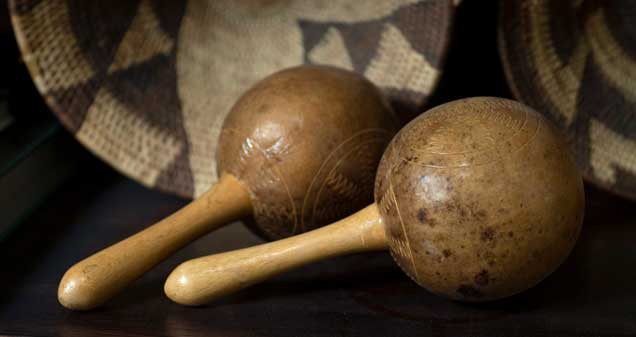 Every morning, David and Faith Van Gilder rise before the sun to drink their coffee in the dark. It might be the only quiet moment they have all day.

David and Faith are empty nesters, but that doesn’t mean they’ve slowed down now that their two daughters have grown. On the contrary, they now have more time to devote to the causes that drive them. They share a strong commitment to volunteerism that dates back to their early days as a couple.

The Van Gilders met as students at Bowling Green State University, where they both worked in the cafeteria. It was hardly the most romantic introduction, but it sparked a connection that endured.

“We met while we were wearing ridiculous, goofy uniforms and carrying greasy food,” remembers Faith, “but we both had aspirations.”

David adds, “We are extremely compatible, intellectually and otherwise. We wanted to live in other places and be involved.”

David graduated before Faith and headed to law school in Washington, D.C. Faith followed him three years later and they married in 1983. An aspiring journalist, she found a job with US News & World Report, while David worked for a boutique firm focused on federal energy regulation. Many acquaintances had served in the Peace Corps or USAID, and the Van Gilders found themselves intrigued.

By 1986, the Van Gilders were teaching middle-schoolers in Botswana with the Peace Corps. In an environment where the simplest tasks often presented major hurdles, they gained a new perspective on life and being American.

“It was a very maturing, eye-opening, humbling experience in so many ways,” says David. “You had to be really patient and time was different. You had to greet people first before conducting business.”

The Van Gilders’ experience in the Peace Corps shaped their existence ever since; Faith calls it the defining experience of her adult life. The couple now approach problems with patience and creativity, recognizing that not everything has to be solved immediately. “You can do this; you were a Peace Corps volunteer!” is a mantra they often tell each other.

Their passion for volunteering and commitment to community has flourished over time. As an attorney and partner at Fletcher Van Gilder LLP, David uses his skills to provide pro bono legal services to those in need. He is a founding director of the Volunteer Lawyer Program of Northeast Indiana, and he was recently appointed to the Coalition for Court Access, which helps provide access to free legal services around the state. A deep-seated respect for nature also led David to serve on the boards of Hoosier Environmental Council, Fort Wayne Trails and ACRES Land Trust.

Faith, a senior account supervisor at Asher Agency, is particularly interested in women’s rights, social services for the needy, and of course, the Peace Corps — and her volunteer activities reflect those.

Faith and three friends — drawn together by common interests after a bus trip to a political rally — founded Advancing Voices of Women (AVOW) in early 2017. They aim to raise the voices of women in the community as well as encourage civic participation and civility. Their efforts have resulted in formation of the Women’s Campaign Institute, a weekend-long seminar series that helps ready women to run for public office. AVOW also conducts Civil Conversations four to six times a year designed to foster respectful discourse across differing opinions. For their efforts, the AVOW co-founders were named Citizens of the Year in 2018 by the Fort Wayne Journal Gazette.

Faith also donates her time to Friends of Cedar Creek, Creative Women of the World and Friends of the Parks of Allen County. She was selected to the current class of Hoosier Women Forward, and she sits on the board of the National Peace Corps Association, where she represents groups affiliated with west, central and southern Africa. She and David agree they’re more active now than ever.

When they do find time to wind down, the Van Gilders like to explore communities near and far. They have visited all 50 states and a host of countries around the world. Still, both insist they get as much pleasure from discovering local treasures as those in faraway places. They have a particular affinity for the Midwest; after all, this is home.

“Wherever we go and whatever we do,” says Faith, “we always realize how fortunate we are to live here.” 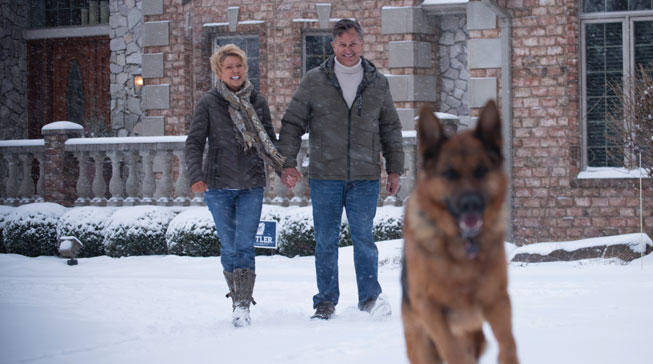 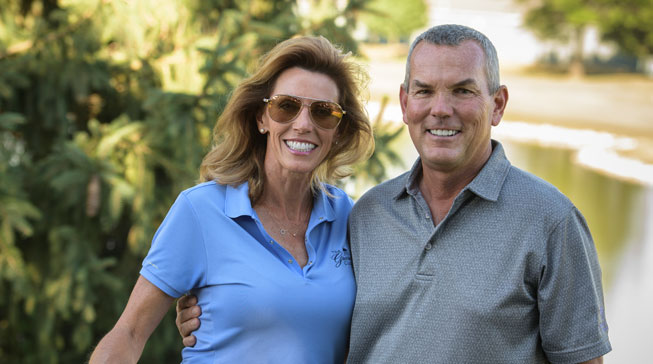 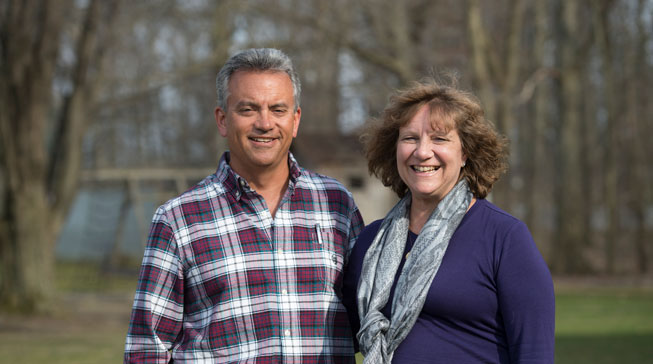 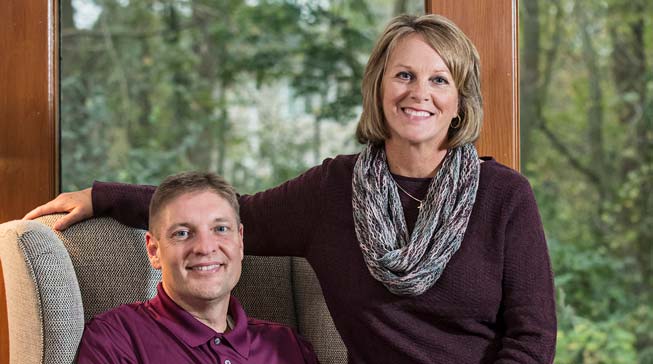 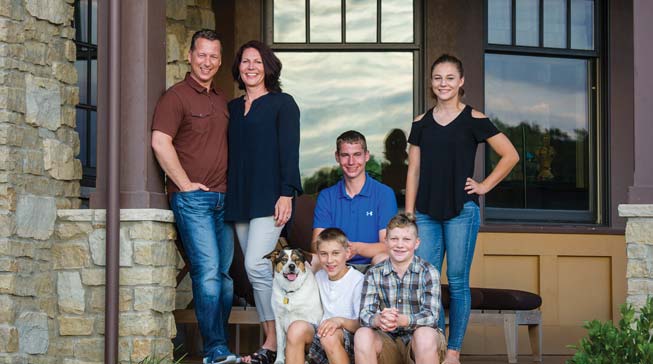 At Home With The Doden Family 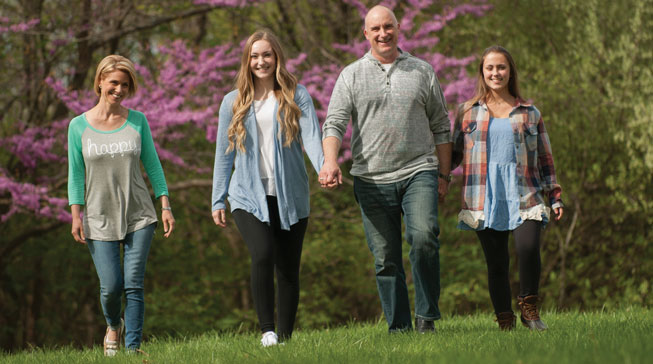 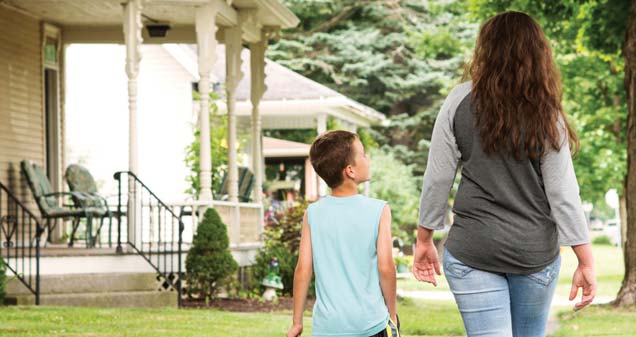 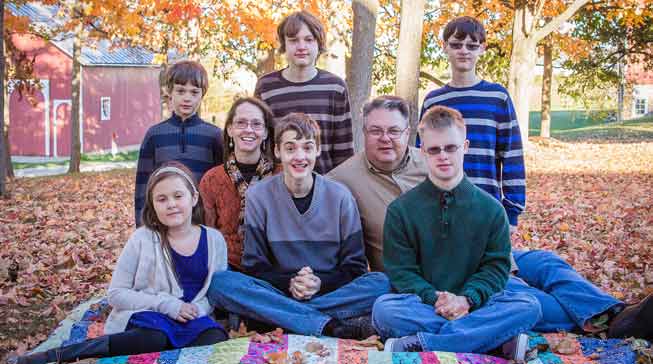 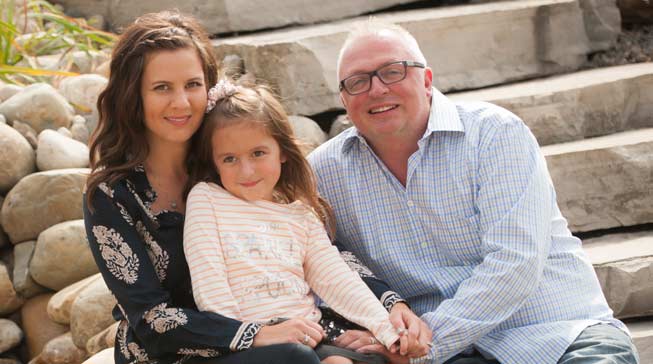 At Home With... The Smith Family