With a strong history of community engagement in northeast Indiana, ProFed Credit Union won’t let a pandemic get in the way of helping people. 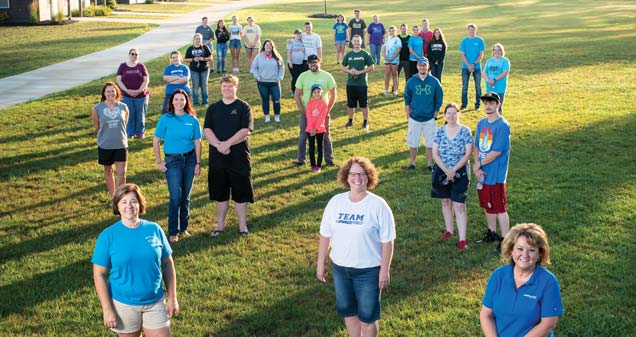 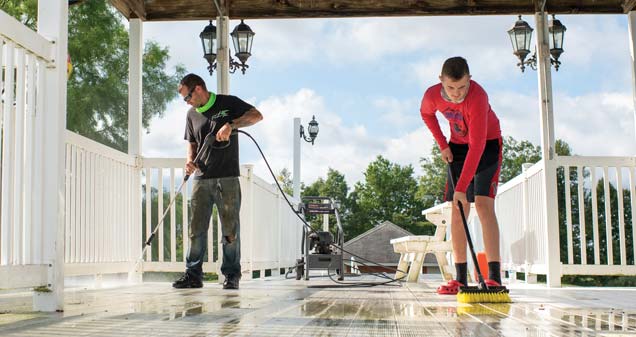 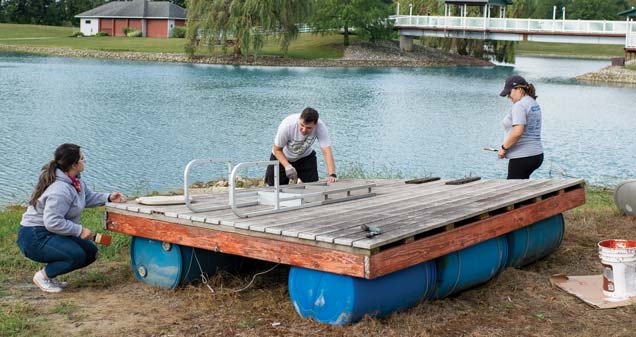 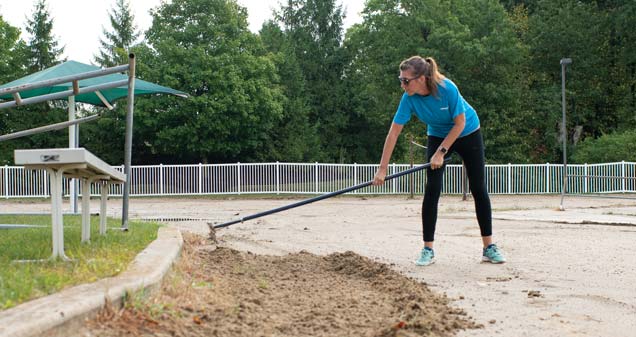 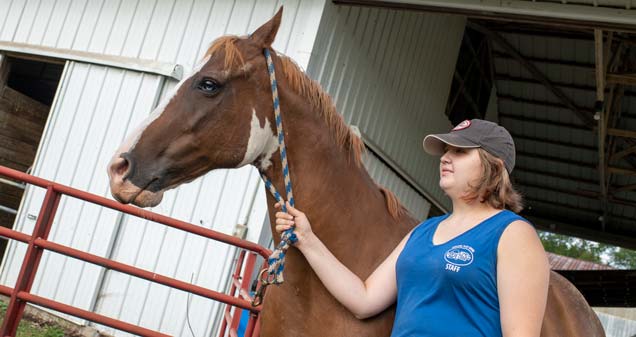 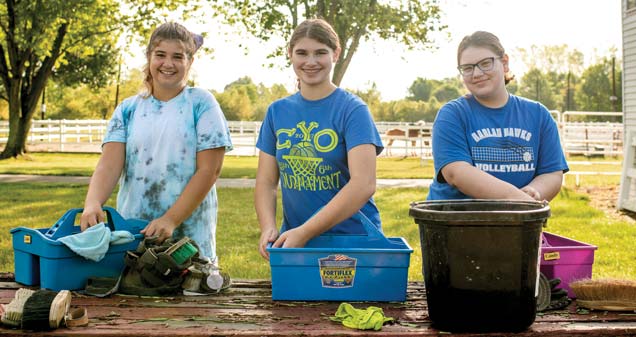 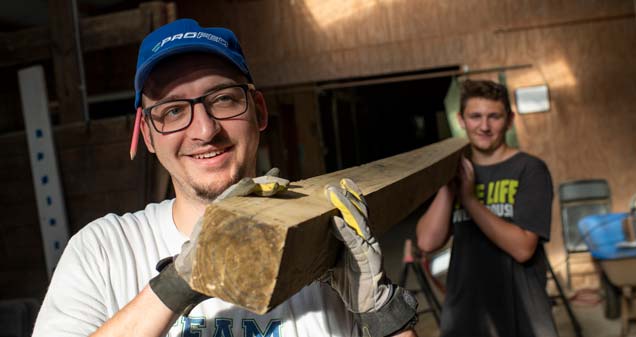 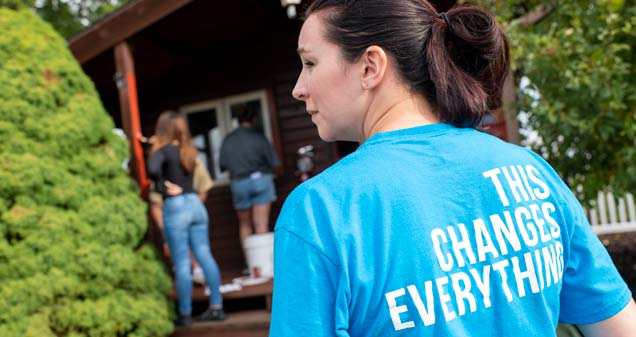 “Honestly, we have been involved with so many wonderful organizations and non-profits over the years, I don’t think I could name them all,” says Nina Baker, president of ProFed Credit Union. “Our newest partnership is with Camp Red Cedar in Fort Wayne which helps children and adults with disabilities. We had never worked with them before, but one of our employees is involved with Red Cedar and knew it could use some help this summer.”

Baker and numerous other ProFed employees spent a day in late August at the camp off Hursh Road doing a variety of much-needed tasks.

“It wasn’t anything glamorous,” says Cyndi Niezer with a laugh. She is the riding program coordinator and volunteer coordinator at Camp Red Cedar. “They were doing things like cutting back weeds from our horse trail, painting, power washing, repairing the playground, clearing out cobwebs and putting up new fly strips in the barn. We were just absolutely thrilled to have ProFed step in to help us, especially since other groups have had to cancel their volunteer activities because of the COVID-19 situation. Because we’re on about 60 acres of land, we have the benefit of allowing volunteers to spread out and social distance. Having people come out here to take care of the big projects that we just can’t get to on a daily basis really helps us. It saves us on man hours, saves us money and helps us to maintain the property that we take so much pride in.”

“Being in the credit union industry, our motto embraces a philosophy of people helping people,” says Baker. “In doing so, it’s not just about serving members, it’s also about serving the community.”

ProFed has been in existence since 1933 and was originally named Fort Wayne Teachers Credit Union. In 1958, it became Fort Wayne Community Schools Federal Credit Union. Through the years, the credit union continued to expand and now is open to membership for people within a 9-county footprint in northeast Indiana. The credit union currently serves the community with 11 branches and a 12th opening soon.

“Education is a very important part of our community engagement and I think that stems from our core. ProFed gives out scholarships to high school graduates and continuing and returning students. We are affiliated with the Hispanic Coalition and offer scholarships through them as well. ProFed supports the Fort Wayne Community Schools Foundation ‘b Instrumental’ program which supplies instruments to children who might not be able to afford them.”

Baker and her team have coordinated
with dozens of other nonprofit organizations to offer assistance, including the Fort Wayne Children’s Zoo.

“We contacted the zoo a few years ago and they were excited to have volunteers help them to prepare for the upcoming season. We worked to freshen up landscape beds and cleaned out cages and booths at the entryway. Unfortunately, we couldn’t do that this year because of the pandemic. Instead, ProFed provided a monetary donation for the care and feeding of the zoo animals.”

The majority of the volunteer work done by ProFed employees is behind the scenes and they usually don’t get to meet the people who benefit from their kindness. But that never stops them from wanting to give of their time and talent.

“It’s not about us. It’s about them. You don’t have to see the person, you just know what you’re doing is helping somebody in some way,” says Karen Potter, assistant vice president of marketing for ProFed. “For example, we help many non-profits at the Mad Ants games through Ants Awareness in Action. We know these organizations will put the money raised to good use and provide a benefit to the people who use their services. This also allows for an opportunity to educate our community about these amazing organizations.”

Last year, ProFed realized there was a big need for proper recycling of electronic items. “The United States has the second largest amount of electronic waste in the world,” says Potter. “We teamed up with OmniSource to collect community e-waste free of charge. It was a 4-hour event at our main branch in Fort Wayne and was unbelievably successful. OmniSource said that if ProFed collected 5,000 pounds of electronics, the event would be considered a win. We collected 26,000 pounds. It was amazing! Several months later, we held a similar kind of event in Auburn and collected 28,000 pounds of e-waste. This was a great way to support our communities and to help the environment.”

“I truly love all of the groups that we work with, but my all-time favorite event is the one that benefits Riley Hospital for Children.” Baker comments, “ProFed is the main sponsor every October for the ‘Run for Riley’ fundraiser. Since 1998, ProFed has participated in another Riley event called ‘Credit Unions for Kids’. It’s a month-long campaign where our members and staff donate funds in creative ways. We’ve done things like silent auctions and employee bake sales. Ironically, the year we started that project was the same year I had twins. My oldest twin was just three weeks old when he had to have heart surgery at Riley, so this organization is very near and dear to me. Over the years, ProFed has donated about $390,000 to Riley Hospital for Children. Many other credit unions in Indiana participate in this campaign every year. Donations go into a general fund that helps with pediatric research and patient care, maternity and newborn health, and family support programs. It’s a rewarding feeling to know that our efforts are making such a big difference for other people.”

Products & Services: ProFed offers a full line of savings and lending products for personal and business banking needs at 11 locations in northeast Indiana. ProFed members have access to over 36,000 surcharge-free ATMs through our nationwide network. 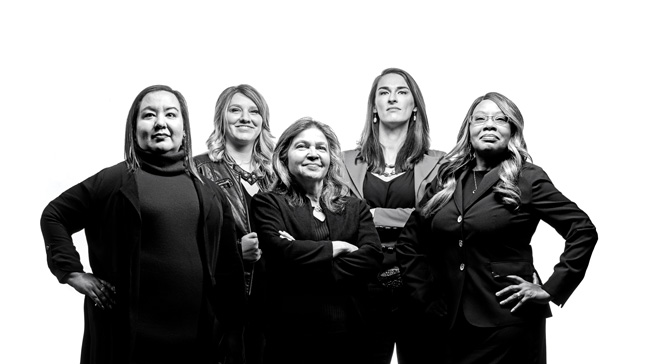 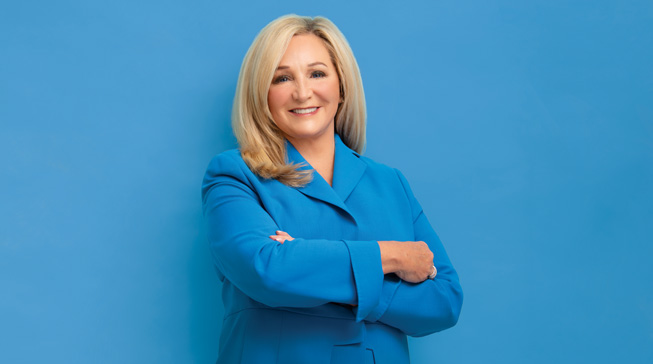 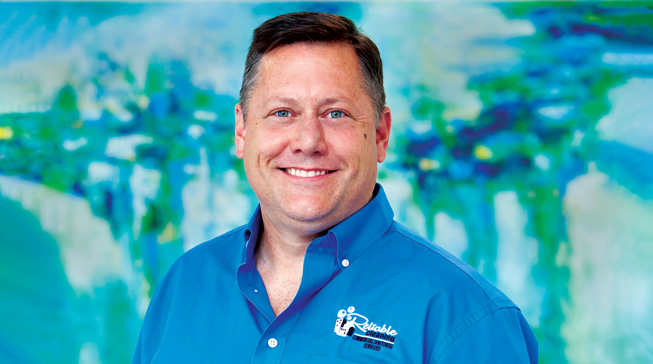 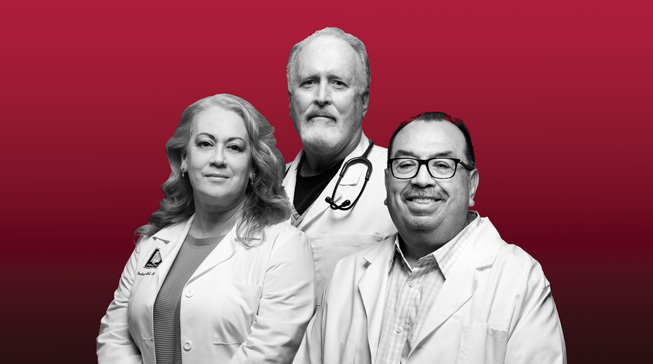 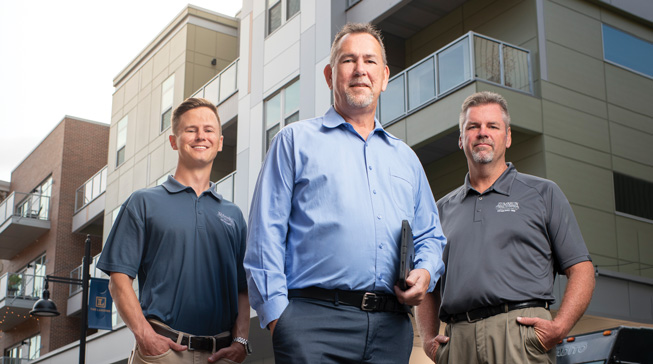 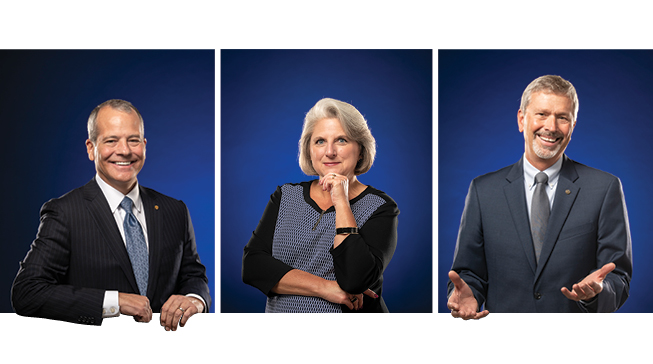 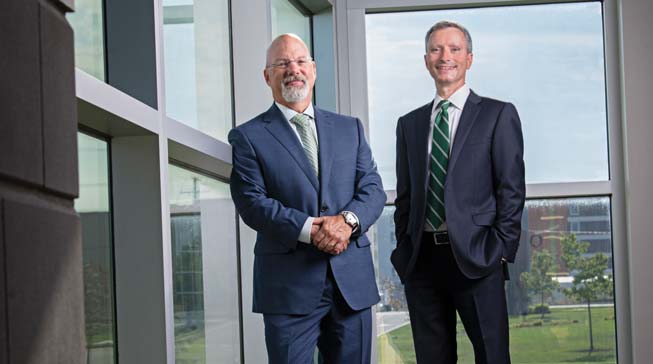 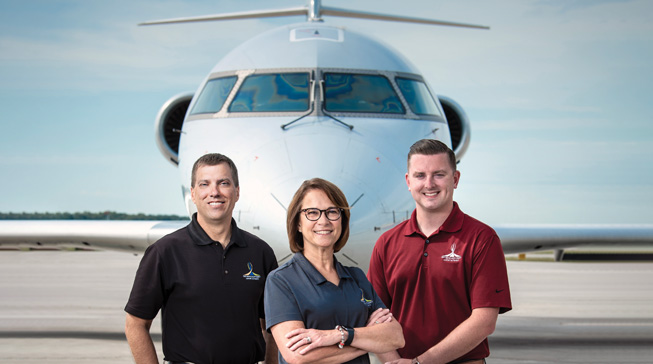 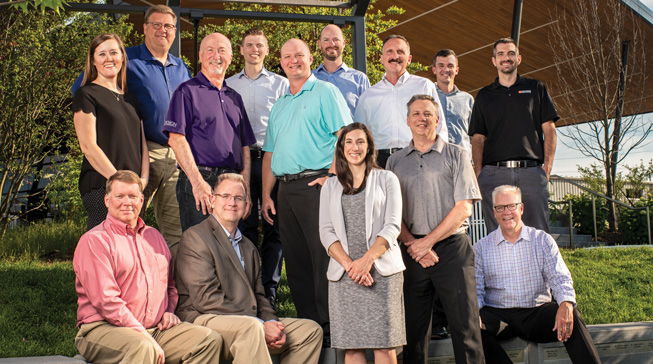